Each of your meals should ideally contain a balance of potassium, sodium, and sugar. Understand that we're talking about natural sugars from fruit (certified organic fruit), the type that contains critical minerals and nutrients, unlike table sugar or lactose, the sugar present in dairy. Some examples of great meals for healing your adrenals include:

The examples above needn't be substitutes for your breakfast, lunch, and dinner; rather, they can serve to keep your blood sugar levels steady in between those bigger meals.

Beyond eating frequent light meals, there are specific foods you can eat to restore your adrenal glands. The following are among the top foods to eat to bounce back from adrenal fatigue:

The following herbs and supplements (listed in rough order of importance) can further strengthen your immune system and aid your body in healing.

starting with our Food

The following lists natural anti-inflammatories (listed in rough order of preference) that will help alleviate pain and promote healing.

Use cold and hot packs. Place a cold pack on painful areas for about half an hour a day to reduce inflammation and speed healing, and place a hot pack on the same areas for about ten minutes a day to loosen up any muscle tension that might be developing around the damaged joints.

What NOT to EAT

•PROCESSED Corn
–Used to be one of the fundamental sources of nourishment on earth as a raw food.
–Technology of GMO has turned corn into inflammatory food products.
–Try to avoid ALL PROCESSED corn products.
–Includes foods such as corn chips, taco shells, popcorn, corn cereal, and anything that clearly incorporates corn syrup or corn oil (soda, gum, high fructose corn syrup).
–It is okay to enjoy a fresh, organic corn on the cob.

•Canola Oil
–Is mostly GMO at this point in time.
–Regular consumption may result in systemic inflammation.
–Especially damaging to the digestive system, potentially scarring the linings of both the small and large intestines, and is considered to be a major cause of IBS.
–Used in many restaurants and in thousands of products, often as a low cost alternative to olive oil. For this reason, eating out can trigger pain episodes for people who are struggling from chronic inflammatory disorders.

•Eggs
–Humans have eaten eggs for thousands of years. Eggs where once an amazing survival food for humans to eat in areas of the planet where there were no other food options at certain times of year. However, this changed with the turn of the 20th century, when the auto-immune, viral, bacterial, and cancer epidemics began.
–The average person eats over 350 eggs a year. This includes whole eggs and also all the foods with hidden egg ingredients
– People battling cancer, cysts, fibroids, tumors and nodules are advised to avoid consuming eggs.

- Women with polycystic ovary syndrome (PCOS), breast cancer, or other cysts and tumors are advised to avoid eggs altogether.
–May cause systemic inflammation and allergies.
–Encourages the growth of viruses, bacteria, yeast, mold, Candida and other fungus systemically.
– Has been found to trigger edema in the lymphatic system.

•Dairy
–Dairy fat may be mucus producing, and a major cause of inflammation and allergies.
–Hormones, antibiotics, GMO corn and soy and gluten are fed to cows, goats, and sheep. Thus, people struggling with chronic illness are advised to avoid eating diary while attempting to heal.

•Processed Pork
–Patients with systemic inflammation disorders are advised to avoid ALL forms of processed pork. For example, ham, bacon, lard and so on.

•Farmed Fish
–Because farmed fish are often raised in small enclosed spaces, farming fish breeds algae, parasites, and other diseases – so breeders give fish antibiotics and treat the water with toxic chemicals.
–Safest fish to eat are wild ones, such as salmon, halibut, and haddock.
–Avoid Swordfish, tilapia and farm raised tuna because of high levels of mercury.

-As a general rule of thumb, only purchase fish labeled "Wild Caught".

•MSG (Monosodium Glutamate)
–A food additive that’s used in tens of thousands of products and restaurant dishes.
–A salt that occurs naturally in glutamic acid (a non-essential amino acid).
–Typically builds up in your brain, going deep into your brain tissue.

•Artificial Flavors
–Represents any of thousands of chemicals that were birthed in a lab.
–People are advised to avoid chemical additives for obvious, well-known reasons.

•Artificial Sweeteners
–Have been shown to disrupt neurons and the overall CNS.
–Have been shown to kill good bacteria in the gut, resulting in disruption of the brain-gut axis.
–Long-term consumption may result in neurological breakdowns and strokes in the brain.
–If you crave sweets, eat fresh, raw fruit. Fruit fights disease and have powerful antioxidant properties.

•Citric Acid
–Has been shown to be irritating to the lining of the stomach and the intestinal tract, resulting in systemic inflammation and discomfort.
–Citric Acid (the additive) is not the same thing as naturally occurring acid in citrus fruits. It is important not to confuse the two.
–Citrus fruits itself can be very healing. The isolated ingredient citric acid, however, is often corn derived.

Even though iron in the right amount is good for you, viruses love to feed on this metal. Almost all cases of anemia are caused by a low-grade viral infection. You should therefore avoid iron supplements that are not plant-based.

Increase your iron naturally by eating the following: 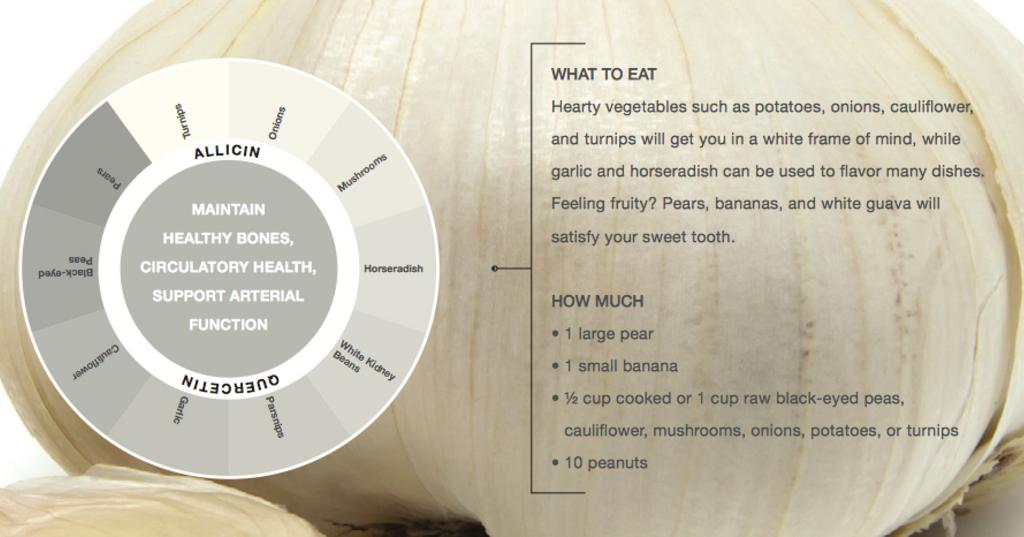 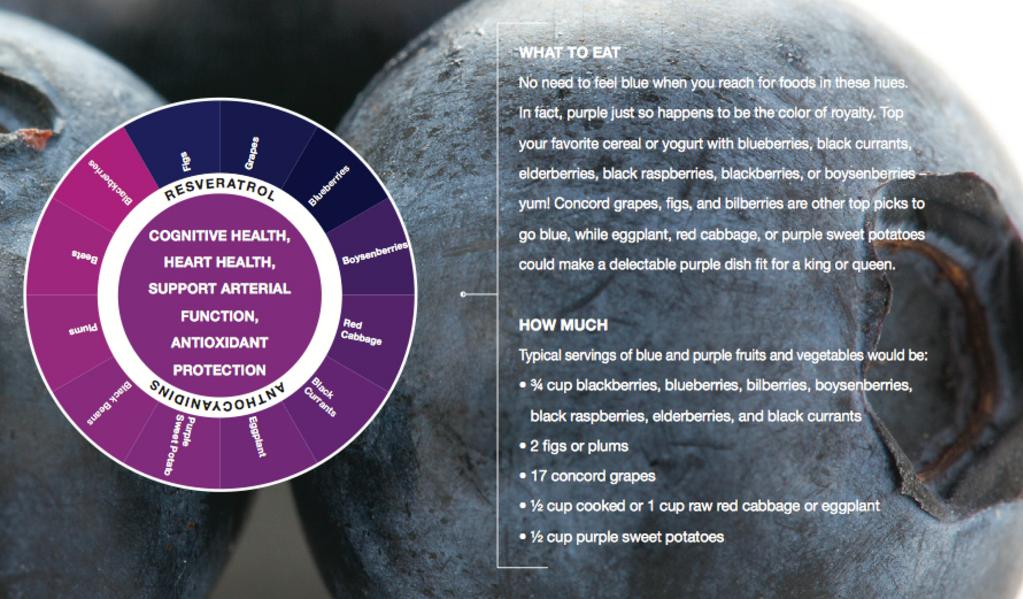 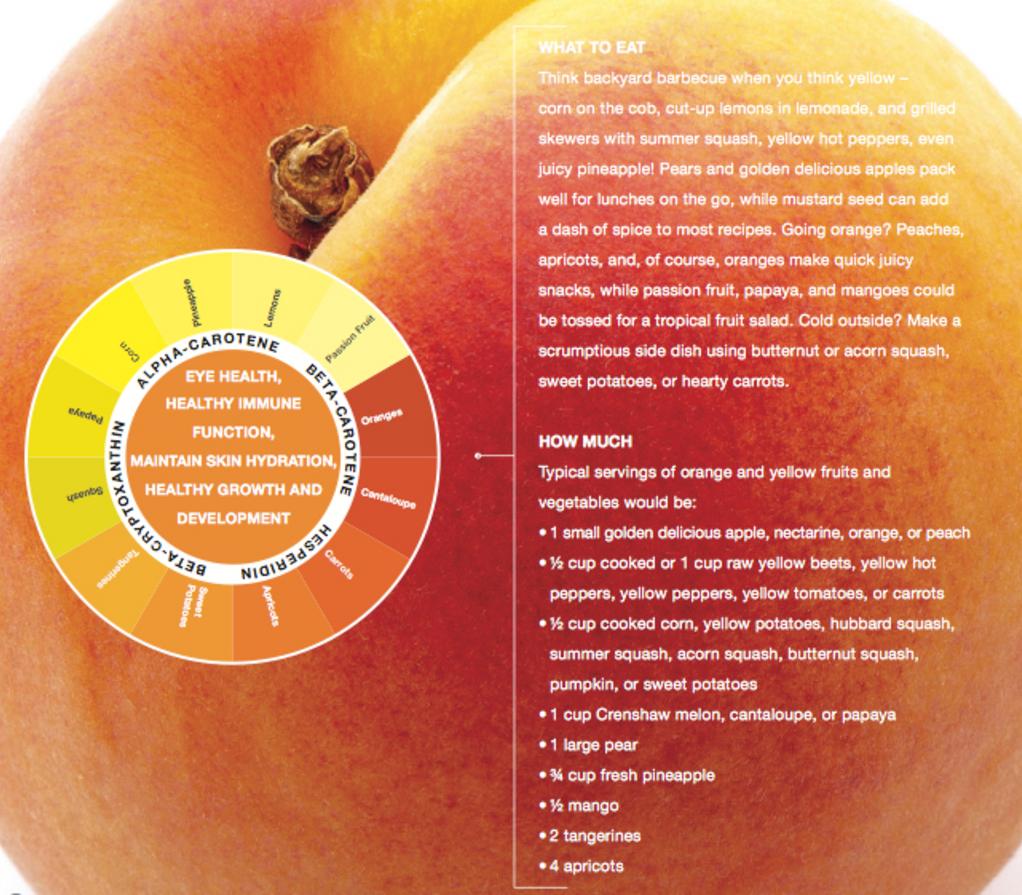 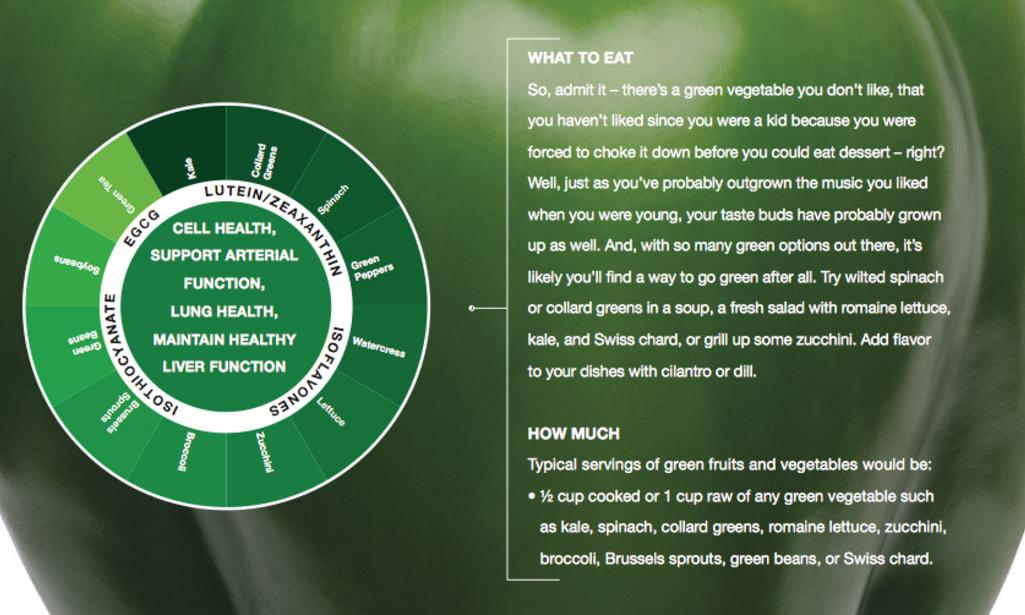 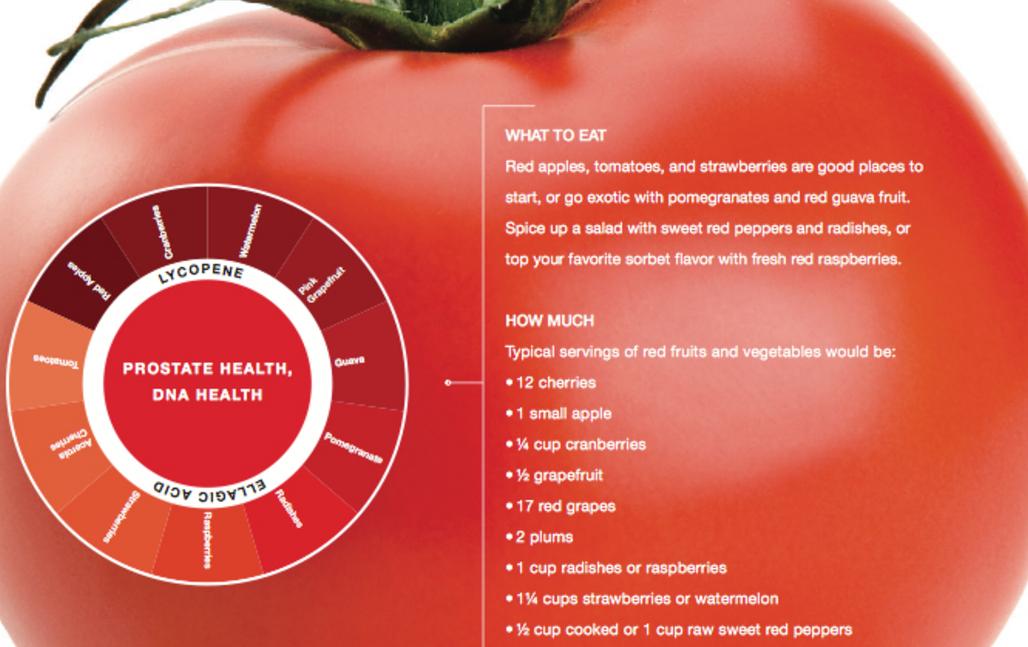 If you don't already, you may want  to start getting into the habit of reading labels and avoiding artificial flavors and emulsifiers. Why? Because, as reported via EcoNews, some of the artificial flavors are toxic poisons that are powerful enough to cause liver, kidney, and heart disease, asthma attacks, allergic reactions, hay-fever, hyperactivity, and more.

An unusual treatment for pain comes from hot chili peppers. You don't have to eat them. Their "hot" ingredient, capsaicin, is mixed into a cream that is applied to the skin over the painful joint. Inside the nerves, this strategy is like fighting fire with fire. A brief stinging sensation stimulates the pain nerves and then shuts them down as capsaicin depletes a chemical called substance P, which nerves use to transmit pain signals. This is an old pain remedy, having been used as long ago as 1850 to treat toothaches. In controlled studies, patients report that capsaicin reduces osteoarthritis pain by more than 70%. Because it is used topically, it has no drug interactions and no serious toxicity. The main side effect is a mild to moderate burning sensation on the skin that lasts about 2 hours after application during the first 10 days or so of use. The painkilling power continues to increase week by week, presumably as substance P is being used up, although you will notice most of the benefit within the first 2 weeks of use. It is most useful for people with one or 2 painful joints and can be used for both osteoarthritis and rheumatoid arthritis. You will find Capsaicin in drugstores under the brand names Dolorac and Zostrix.

Experimental work by Strivastava et al. (1995) has indicated that turmeric extract exerts its anti-inflammatory effects by decreasing eicosanoids synthesis. The study concluded that turmeric inhibits joint destruction while also blocking a protein responsible for inflammation. Clinical studies using turmeric extract have been limited but have shown some useful results. One study using a turmeric extract in a formulation with other compounds reported a decrease in the pain of knee osteoarthritis (Kulkarni et al., 1991).

Start documenting the date/time and food items that you eat. At the end of every day, log your pain level for that day. After a month, cut out certain foods that are known to cause pain, and see how your pain levels are affected. Do this until you have ruled out all of the foods that exacerbate your pain levels.